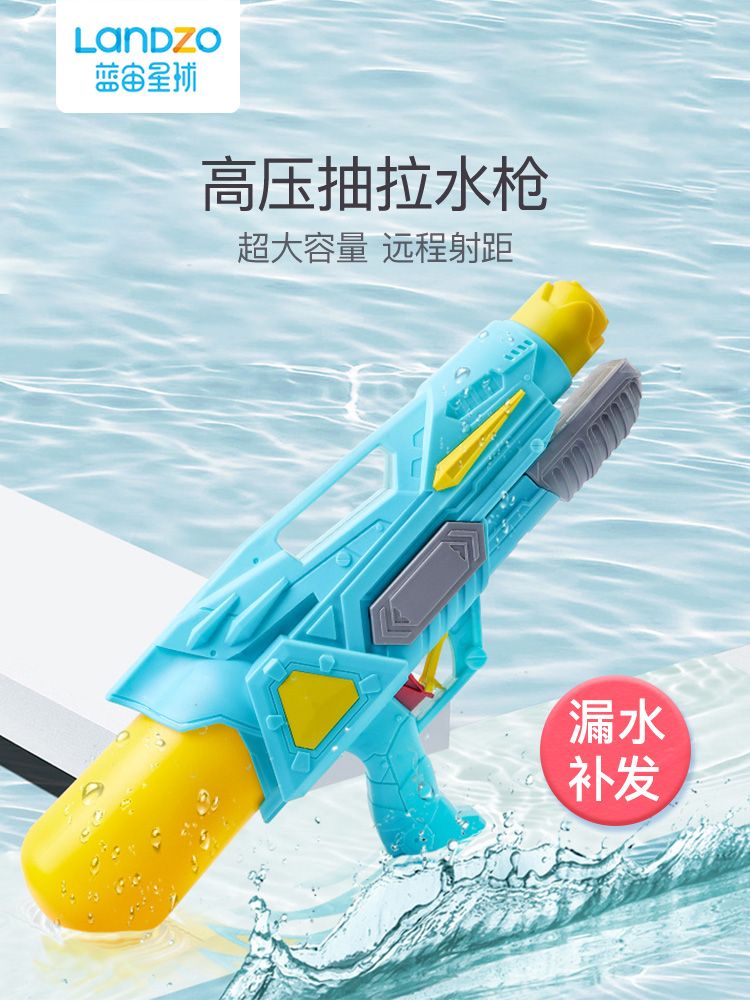 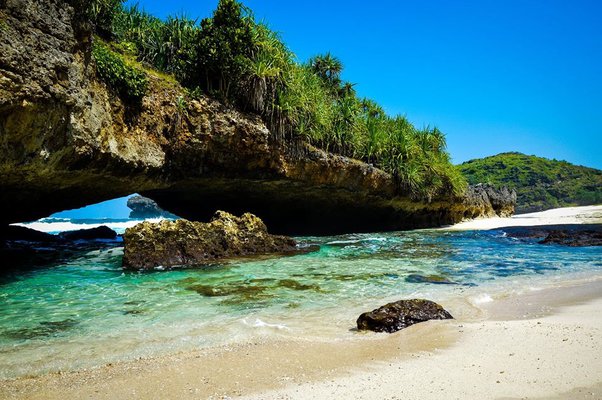 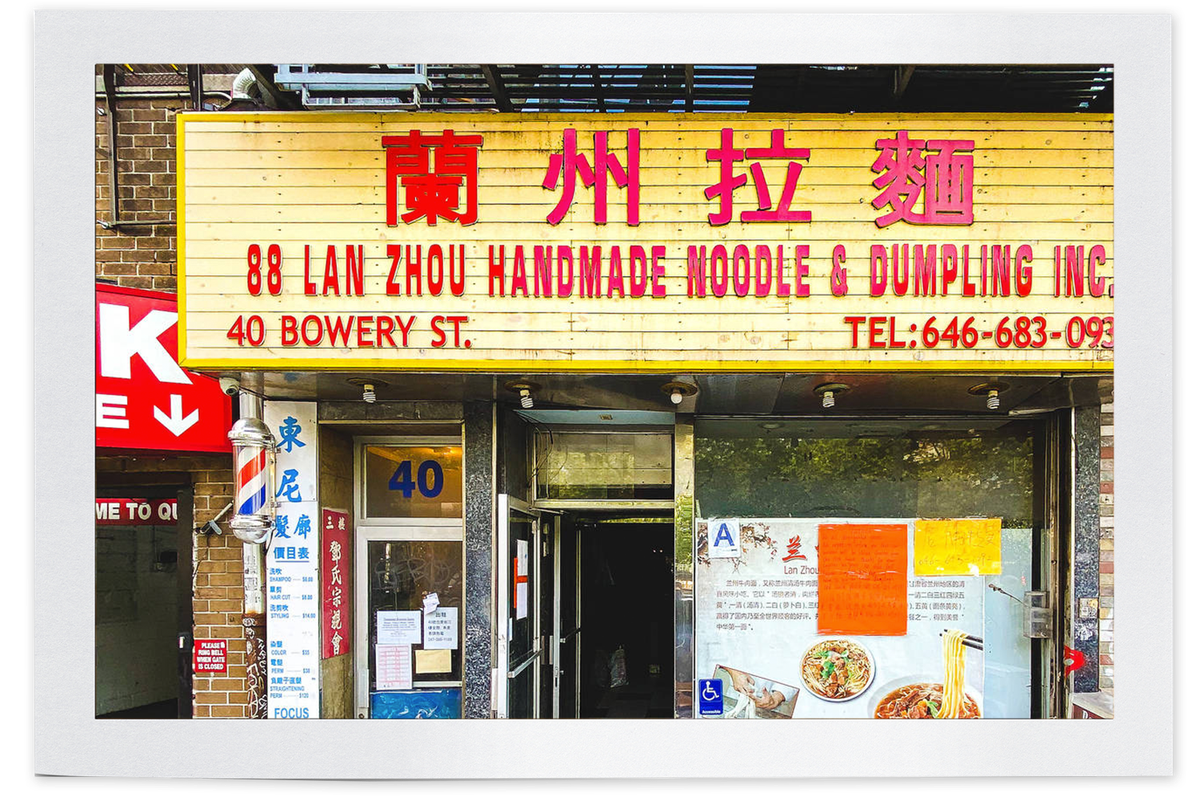 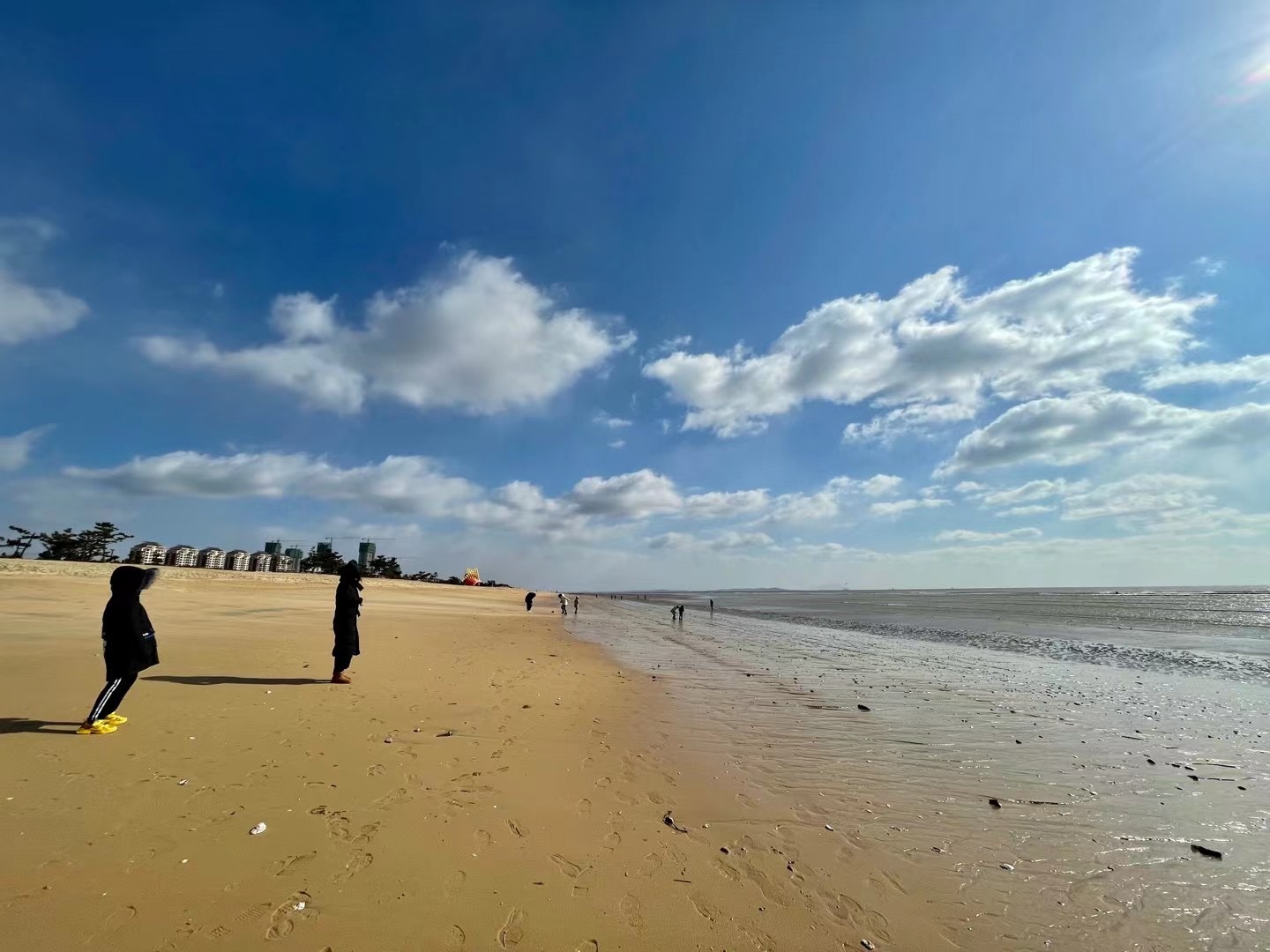 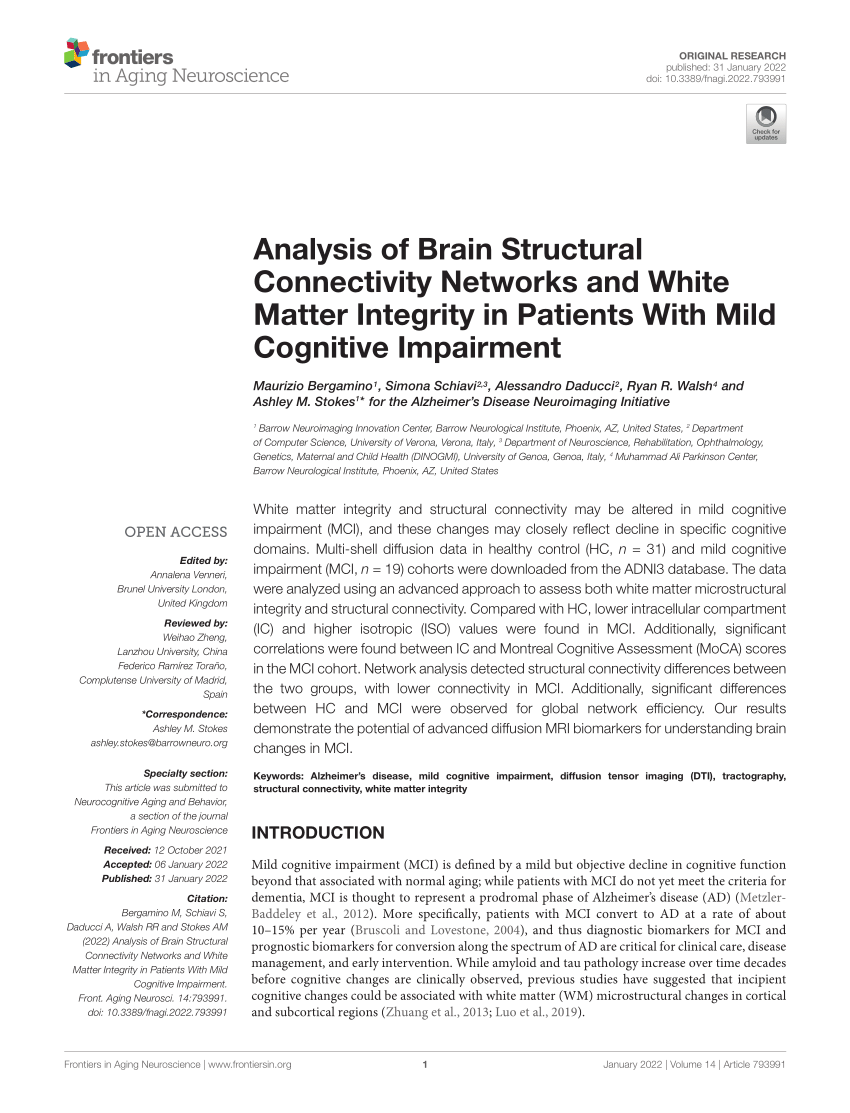 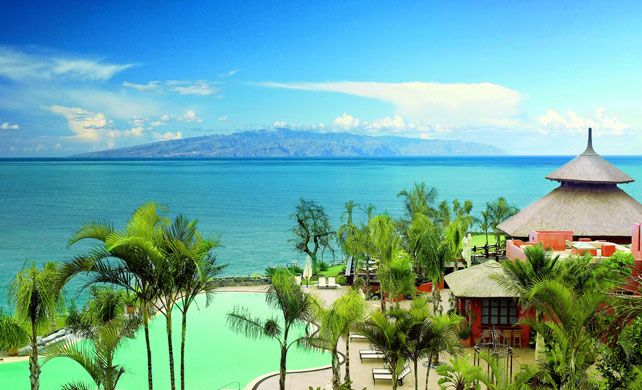 By 1963 telephone wire had been laid from Beijing to the , , and , while in turn, provincial capitals and autonomous regions were connected to the administrative seats of the , smaller municipalities and larger.

By the end of August 2006, statistics from the Ministry of Information Industry showed that there were more than 437 million mobile phone users in the Chinese mainland, or 327 mobile phones per 1,000 population.

Down blouse in Saint Louis
6 month ago
921

My first teacher of sex in Yaounde
2 month ago
9854